Company’s Q4 profit exceeded forecasts but cloud of litigation hangs over the manufacturer. 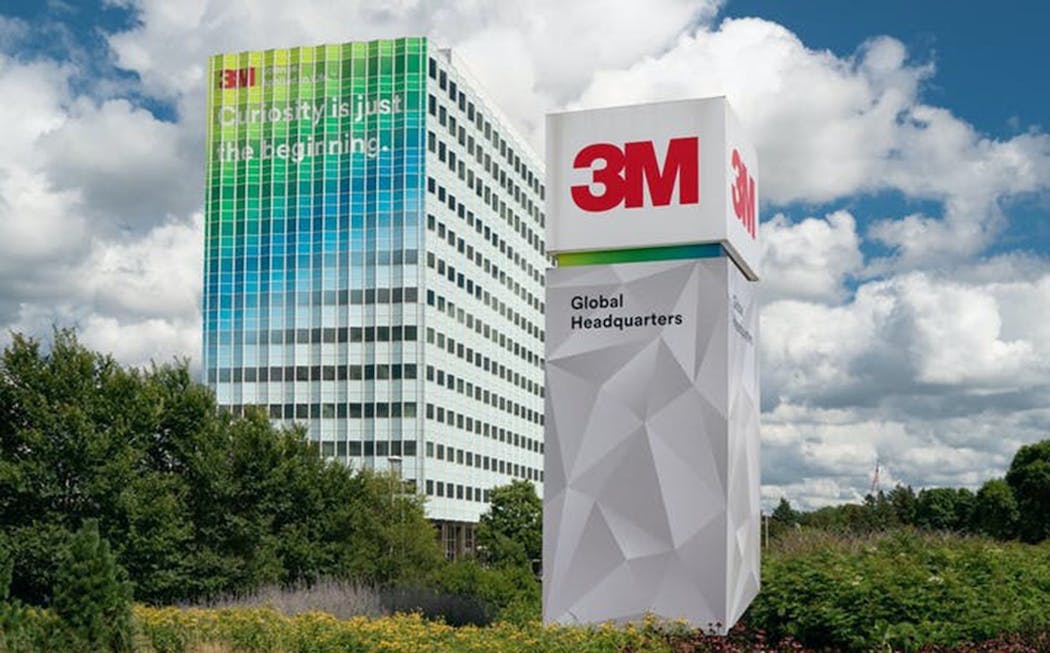 3M investors received some welcome news this week with the company’s strong earnings report, but the specter of “forever chemicals” litigation continues to haunt its stock.

And if the chemicals known as PFAS are deemed hazardous by the federal government — a greater possibility under new President Joe Biden and a Democratic Congress — 3M’s legal woes could grow.

Such concerns are common among stock analysts, even though many were enthused that the company’s fourth-quarter profits handily exceeded forecasts and that 3M’s prospects for 2021 appear much improved.

3M has long been a leading maker of per- and polyfluoroalkyl substances, or PFAS, a family of chemicals used in products from fabric protectors to firefighting foam. But the chemicals don’t break down in the environment and have been linked to a host of diseases.

The Maplewood-based manufacturing giant has been hit with a landslide of lawsuits over its past PFAS production, including one that led to an $850 million settlement in 2018 with the state of Minnesota.

3M has since earmarked hundreds of millions of dollars more to cover further settlements and court awards, though analysts believe the final tab could be several billion dollars.

Dray and other analysts said that 3M’s stock, which closed Friday at $175.66, already trades at a significant discount to its peer companies because of PFAS litigation.

RBC’s $193 price target for 3M shares assumes that the stock trades at a 15% discount.

In 2019, the Democratic-controlled U.S. House of Representatives passed a bill that would essentially designate PFOS and PFOA as hazardous substances.

Such a measure could force manufacturers to help pay for cleanup under the federal Superfund law.

The bill did not pass in the then-Republican-controlled Senate, but the political calculus has changed with a Democratic majority — albeit thin — in the upper chamber.

“With the recent ‘Blue Wave’ in the U.S. Congress, we believe that there could be fewer political hurdles to clear for increased scrutiny of PFAS chemicals,” Dray wrote. “Specifically, we believe the likelihood of EPA designating PFAS as a ‘hazardous substance’ is significantly greater.”

Andrew Obin, an analyst at Bank of America, agreed in a report earlier this month, noting, too, that the U.S. Environmental Protection Agency (EPA) will likely be more aggressive under Biden.

“We expect headline risk on legislation and litigation to accelerate,” wrote Obin, who earlier this month downgraded his rating on 3M to “underperform.”

Stephen Tusa, a stock analyst at JPMorgan, acknowledged PFAS risks in a report this week, but upgraded 3M to “overweight” after the company’s encouraging earnings report and 2021 forecast.

“While we continue to believe there are structural concerns in the business model here and PFAS remains a concern, the stock is cheap,” Tusa wrote. “The deep discount PFAS is placing on the stock … is even more unwarranted when looking at [3M’s] earnings quality.”

Mike Roman, 3M’s CEO, said that a bellwether PFAS case scheduled in Michigan had been postponed. But he didn’t offer any further specifics.

“We continue to focus on proactively managing PFAS,” he said. “We’ll update as we go.”