I had to read this short article twice before I realized that the author believes that Sulfoxaflor is a safe pesticide. Even though the article is introduced as “ideologically diverse news, opinion and analysis”, this reporter discredits our pesticide public servants, the lawyers for EarthJustice and Pesticide Action Network, and gives space to the notion that Sulfoxaflor made by Dow (the darling of the pesticides division at the Environmental Protection Agency) is safe. For these reasons this article has been classified as misinformation. EC.

This article or excerpt is included in the GLP’s daily curated selection of ideologically diverse news, opinion and analysis of biotechnology innovation. It is posted under Fair Use guidelines.

We may be our own worst critics, but America continues to lead the world in science, science literacy, and science policy. Anyone who has tried to navigate science policy in Europe knows how bad it can get when the discourse is hijacked by government-funded environmental groups who use taxpayer money to prevent sane efforts at progress for European taxpayers.Compared to Europe, American scientists have it good.

There are some bad decisions in the US but for the most part American regulatory agencies get it right because science usually comes first. One example is Sulfoxaflor, which most will never heard of, so if this is too “inside baseball” you can get right to the highlight and know that EPA did good for farmers, the environment, and science and move on to reading about what people on Twitter are saying about Joe Rogan today.

Sulfoxaflor is a pesticide which, similar to the natural nicotine in plants which it behaves like, blocks nicotinic acetylcholine receptors in insects and causes paralysis and death. It was approved by EPA in 2013 and environmentalists dutifully sued, arguing that while it had been tested on bees it had not been tested on bee hives. The suit was, as is their common strategy, filed to get the often scientifically confused U.S. 9th Circuit Court of Appeals, which told EPA to do more study on hives. Showing why the 9th is the most overturned body at the Supreme Court once again, Judge N. Randy Smith conspiratorially repeated the activist mantra and claimed EPA scientists – in the politically allied Obama administration, no less – approved Sulfoxaflor to be… popular.

Even Pesticide Action Network and Earthjustice trial lawyers don’t really believe it when they say stuff like that. EPA scientists are like umpires in baseball games, they usually don’t even know what team is at the plate, they are looking at pitches and calling balls and strikes without caring about the color of the uniforms, until there are enough runs scored and outs that one side wins, so rather than argue in court EPA went back and studied it to restate what they already knew: unless it was sprayed on a bee hive it couldn’t harm them. Its approval and label said not to spray it when bees are actively present, it takes about 2 hours to dry. Then only the aphids you want dead will try to eat the plants and get dead.

The scientifically civilized world approved it based on the science.(1) Activists in the US then had to take a different approach. They invoked the Endangered Species Act. While as often as possible they pre-arrange settlements with the government (they like those because taxpayers are on the hook for “costs” to the trial lawyers and a new regulation gets passed that circumvents lawmakers and the public) when they have to go to court, the easiest route to take is the Endangered Species Act.(2) 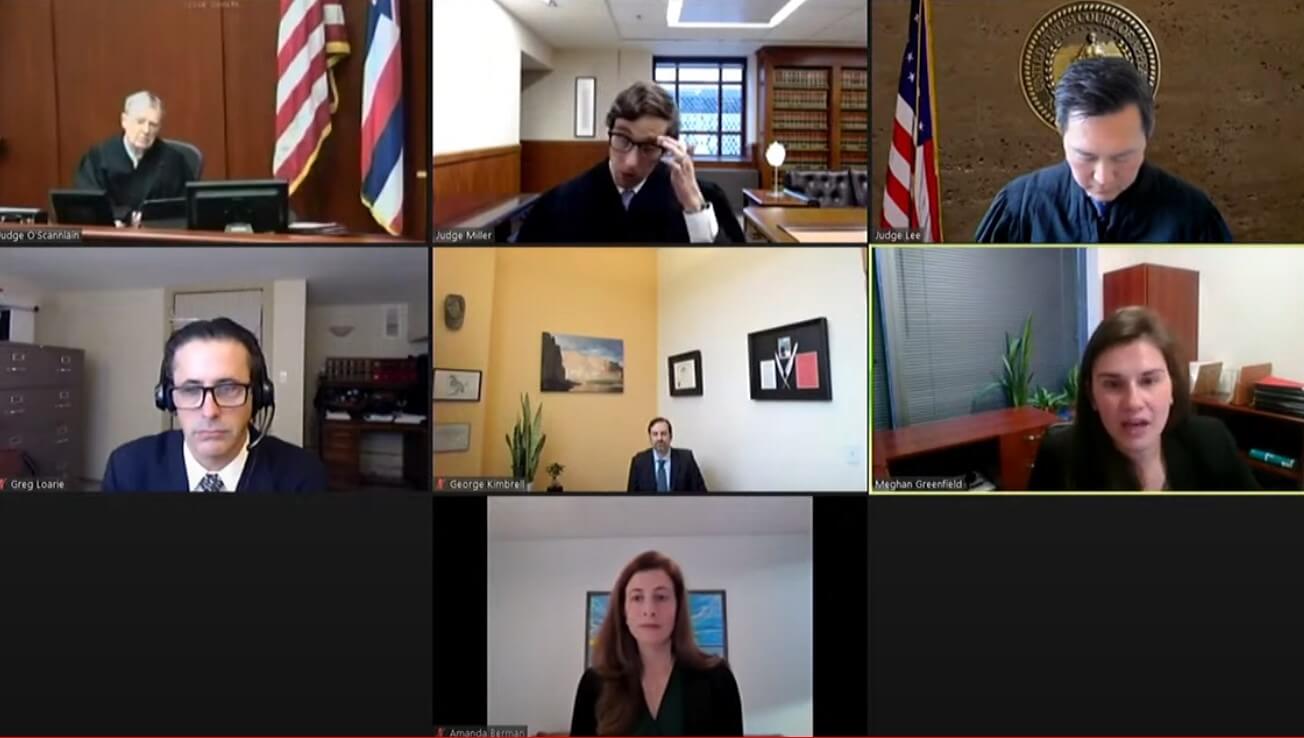 The Endangered Species Act is poor law and therefore good for environmental trial lawyers because it has no grounding in science. It was not created using science criteria, it was created to block land development, and you can read about its issues in more detail here and here and here, but what is interesting is that in the new hearing for Pollinator Stewardship Council vs EPA, once again the Ninth Circuit, EPA, obviously writing the science for the Department of Justice defending against the lawsuit, stated something so plainly that other crop protection companies should pay environmentalists to sue so the Biden administration can say it about them.

Meghan E. Greenfield, Senior Counsel for Appellate Matters at the U.S. Department of Justice, stated (bold mine), “I would say here the equities are overwhelming that sulfoxaflor is better for species across the board. That’s mammals, freshwater species and pollinators. It’s also better for human health. It poses no risk of concern to human health, which is one of the things that makes it really unique. It is used as a rotational partner, so it does reduce the application of other, more toxic pesticides. This is at page PSEER12 and 16. It’s applied less frequently and reduces four, six, ten or twelve rounds of application from other pesticides.”

If you don’t want to sit through two hours, the link below is right after the 2:17 mark where a government lawyer did something spectacular for science.

If this refreshingly honest take is going to be science policy under the Biden administration, everyone in agriculture should rush to vote for him in 2024. The last time Biden was in a Washington, DC, administration, it didn’t matter what science showed, if President Obama’s team didn’t like the conclusion, government scientists were told to keep studying it until they changed their minds, on everything from the Keystone XL pipeline to vaccines to solar panels.

This is instead a take-no-prisoners-this-is-the-science approach, and we can all use a little more of that during the COVID-19 pandemic.

(1) Just like with GMOs, France banned it anyway. Some of their decision was simple nationalism, as was the case with GMOs. Sulfoxaflor is made by an American company and its competitor, BASF, is European, so they are happy to fund groups that help keep the US out. In Europe, the source of funding for environmental groups is the European government.

(2) While it has a great name, the Endangered Species Act was not created to promote science or protect species,it was created to stop progress that some in Congress did not like, originally a dam in the south. Since its passage, it has been used as a hammer by environmentalists and the political party they support. Two Democratic presidents account for 70 percent of endangered species listings. As fewer new ones existed to declare endangered, activists drafted new rules to change the definition of endangered. Their latest effort at defining endangered down is a critter can be endangered if an estimate shows it might lose 5 percent of its range over the next 100 years.

One ridiculous example of government bullying landowners with the Endangered Species Act went to the Supreme Court. We wrote an amicus brief on the side of science, and we won. A rare unanimous decision.

Hank Campbell founded Science 2.0 in 2006, and writes for USA Today, Wall Street Journal, CNN, and more. His first book, Science Left Behind, was the #1 bestseller on Amazon for environmental policy books. Follow Hank on Twitter @HankCampbell

A version of this article was originally posted at Science 2.0 and is reposted here with permission. Science 2.0 can be found on Twitter @science2_0

The GLP Needs Your Help
It is easier than ever for advocacy groups to spread disinformation on pressing science issues, such as the ongoing coronavirus pandemic. No, vaccines are not harmful. Yes, the use of biotechnology, GMOs or gene editing to develop antigens for treatments including vaccines are part of the solution. To inform the public about what’s really going on, we present the facts and challenge those who don’t. We can’t do this work without your help. Please support us – a donation of as little as $10 a month helps support our vital myth-busting efforts.
DONATE