home // News // BBC: In their element – Fluorine [and a discussion of Fluoridation] // 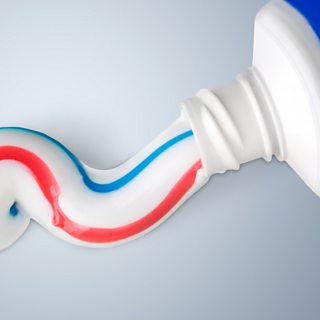 Released On: 03 Sep 2018; Available for over a year
Listen to 26 minute program at https://www.bbc.co.uk/sounds/play/w3csxhj7

Chemist Andrea Sella tells the story of how the feared element ended up giving us better teeth, mood and health.

Many chemists have lost their lives trying to isolate the periodic table’s most chemically reactive element – hence the nickname “the tiger of chemistry”. Fluorine can react with almost all elements. As an acid, hydrofluoric acid, it will dissolve glass. Yet chemists have been able to tame the beast – creating remarkable and safe uses for it by utilising its reactive nature that lets it make strong bonds with other chemicals.

One in five medicines contain fluorine atoms, including one of the most widely used antidepressants Prozac, fluorinated anaesthetic, cancer medication, the cholesterol regulating drug Lipitor and the antibacterial Cipro. Though perhaps it is most famous for being added to toothpaste in the form of fluoride and in some places, drinking water. Fluoride protects our teeth from decay. But despite the benefits, it has a history of receiving a bad press. During the cold war, false allegations were made that adding fluoride to the water supply was a communist plot designed to weaken the American people. Stanley Kubrick satirised these fears in the film Dr. Strangelove in 1964.

The suspicion around fluoride has not gone away and many people feel negatively towards any tinkering with something as fundamental as our water supply. Professor Andrea Sella from University College London examines the effects of fluorine and looks to current and future uses of the element that chemists clearly respect – but no longer fear.

*Listen to the 26 minute program at https://www.bbc.co.uk/sounds/play/w3csxhj7