Honeywell has said it intends to re-open the USA’s only domestic uranium conversion facility, the Metropolis Works plant, in Metropolis, Illinois. Preparations for a 2023 restart will begin this year. 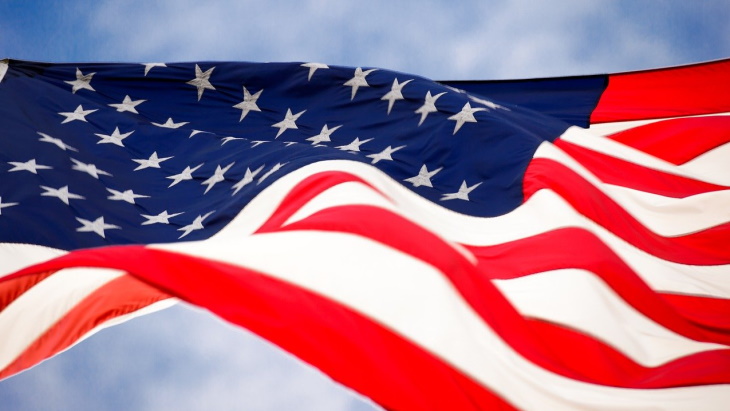 Honeywell in November 2017 announced the temporary suspension of UF6 production at Metropolis pending an improvement in business conditions. The decision was a result of “significant challenges” faced by the nuclear industry at that time, including a worldwide oversupply of UF6.

“As the only domestic uranium conversion facility, Honeywell’s Metropolis Works facility has been an important national strategic asset, well-positioned to satisfy UF6 demand both in the US and abroad,” the company has said. “Honeywell is planning to restart production at Metropolis Works in early 2023, with preparations beginning this year. Honeywell will hire 160 full-time employees as well as contractors by the end of next year. We’re proud to bring these jobs back to the Metropolis community to meet the needs of our customers.”

According to the US Nuclear Regulatory Commission (NRC), the Metropolis plant is currently in a “ready-idle” status with a reduced amount of material on site. The NRC last year renewed the plant’s operating licence for an additional 40 years, to March 2060.

Uranium must be converted from uranium oxide – the “yellowcake” that is shipped from uranium mines and mills – to gaseous UF6 before it can be enriched in fissile uranium-235 for use in nuclear fuel. In addition to Metropolis, commercial conversion plants are also in operation in Canada, China, France and Russia.