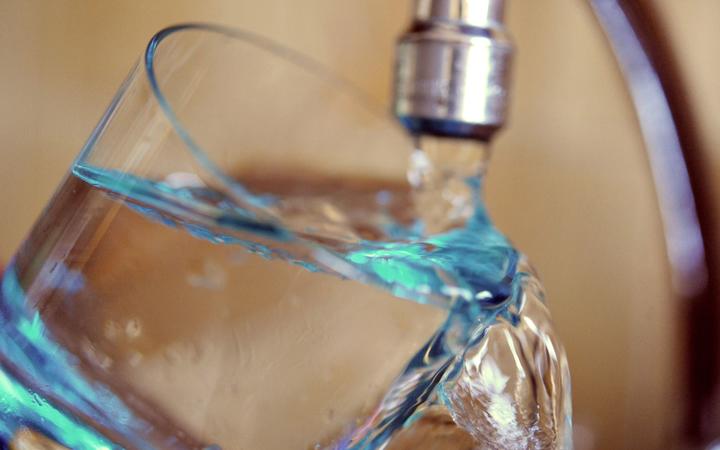 Earlier this week it said it had been happening since last month after a review found health and safety risks at two water treatment plants.

But at a meeting this evening Wellington Water’s board chair Lynda Carroll said the information was wrong.

She said fluoride was stopped at one plant in May last year and at another in November.

Carroll has now commissioned an independent inquiry into the company’s handling of the problems and why the board was not told.

She said she is very disappointed and the matter raises serious questions.

Earlier it was announced that Wellington Water had carried out a review which found health and safety risks at the two water treatment plants.

Repairs could take up to nine months, and Wellington Water said it was working quickly.

The review also found the decades-old fluoridation system is failing, and has been under-dosing for at least four years.

Councillor Fleur Fitzsimons said it was critical public health information and there was no excuse for not telling residents and councillors immediately.

“It’s deeply concerning and it is a failure in the basic delivery of an important public service.”

She said she had lost her confidence in Wellington Water as an organisation and its management.

“That’s the only way I can explain that you wouldn’t tell residents that water was no longer being fluoridated.

“This has got to change.”

Wellington’s water infrastructure is very old and has been beset by pipe failures in recent years.

The fluoride dosing facilities at the water treatment plants had been operating inconsistently in parts of the Capital for about four years.

Due to the health risks posed by high levels of fluoride, operators have been conservative with dosage to ensure that the upper level is not exceeded. 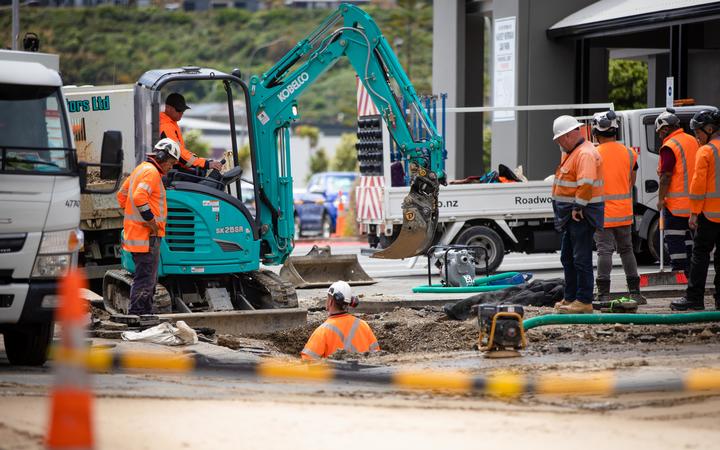 This meant at times the amount dished out had fallen below the effective range.

Wellington Water had been monitoring and nursing the fluoride facilities along for a number of years but more recently, the issues with the facilities have become too onerous.

We have a duty of care – Wellington Water

She said parents and caregivers with concerns about their children’s teeth should contact their dentist or the Bee Healthy regional service.

Wellington Water director of regulatory services Charles Barker said it had a duty of care to customers.

“It is important that we supply safe and healthy drinking water to our communities.

“Greater Wellington Regional Council has tasked us, on behalf of the metropolitan Wellington councils, to operate and maintain our water treatment plants.

“This includes adding fluoride to the water supply as recommended by many national and international health bodies, including the World Health Organisation.”

Greater Wellington Regional Council chief executive Nigel Corry said it was an opportunity to invest in an upgraded system.