home // News // Mayor not sure about fluoridation //

The Southern District Health Board’s enthusiasm for extending water fluoridation is being resisted by Queenstown Lakes Mayor Jim Boult, who says he is yet to be convinced the region needs it.

The SDHB last week resolved to support Government efforts to increase use of fluoridation — Parliament will today have the second-reading debate on the Health (Fluoridation of Drinking Water) Amendment Bill.

Mr Boult said yesterday the council would need to be given a very good reason by the SDHB to add fluoride to the water given its supply was in good shape.

‘‘You can of course take fluoridation tablets to achieve the same result. I would need to be convinced,’’ he said.

‘‘That’s not to say I won’t be convinced, but at this point I’m not seeing the need.’’ 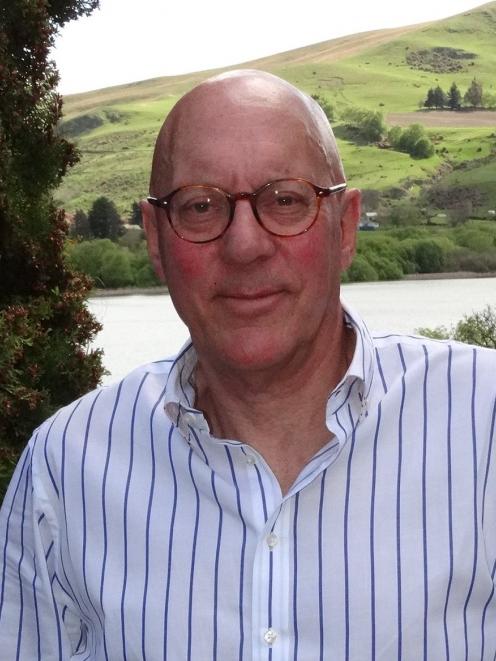 Queenstown Lakes District Mayor Jim Boult.Photo: ODT files Associate Health Minister Ayesha Verrall has already announced the Bill will be amended to give Director-general of health Ashley Bloomfield oversight for all decisions on fluoridating water supplies to ensure a nationally consistent approach to the controversial issue.

‘‘Local councils are responsible for the capital and operational costs of fluoridation,’’ Dr Verrall said.

‘‘There will be funding available to support local councils with fluoridation-related infrastructure work.’’

Invercargill’s water is 100% fluoridated and Dunedin comes close at 96%, but Clutha, with 58.7% fluoridation, is the only other significant community in the South to have its water treated.

There are numerous small water supplies catering for fewer than 500 people spread across Otago and Southland, which the SDHB was told would make universal fluoridation challenging.

However, board members and staff backed extending fluoridation as far and wide as possible.

‘‘It is a very effective public health measure, which is simple and should be available to as many people as possible,’’ medical officer of health Susan Jack said.

Board member Lyndell Kelly said the issue needed to remain on the board’s agenda and that greater effort should go into promoting fluoridation in small communities.

Committee chairman Tuari Potiki said fluoridation was an important equity issue, both for Maori and Pakeha and for rural and urban populations.

‘‘I think there is a strong appetite to do more … Waiting for the law to change will take too long and in the meantime we need a plan for what we could do quickly.’’

Waitaki Mayor Gary Kircher has said it is a health question and an issue for the SDHB.