Eight people have been treated by paramedics after a chemical incident at Melbourne airport on Wednesday morning.

Ambulance Victoria regional health commander Jon Byrne said paramedics were called to the airport at about 9.30am.

“Two ambulances, an ambulance bus, an ambulance vehicle with extra protective equipment and a health commander were sent to the airport,” Byrne said. “We have assessed eight people who were nearby. 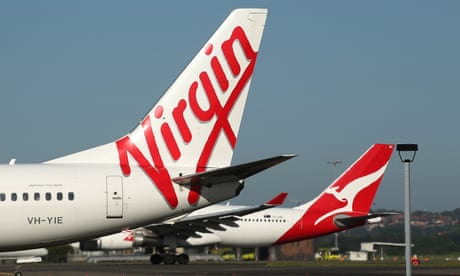 A Melbourne airport spokeswoman said no flights had been affected by the incident.

In a statement the Melbourne fire brigade said a shipment of cartons containing hydrofluoric acid had been leaking. The eight people affected were workers at the airport. Firefighters have been transferring the leaking containers into hazmat drums and are expected to be on the scene for some time.

Worksafe Australia have also been notified of the incident.