Top chipmaker searches for new suppliers in China, Taiwan and at home 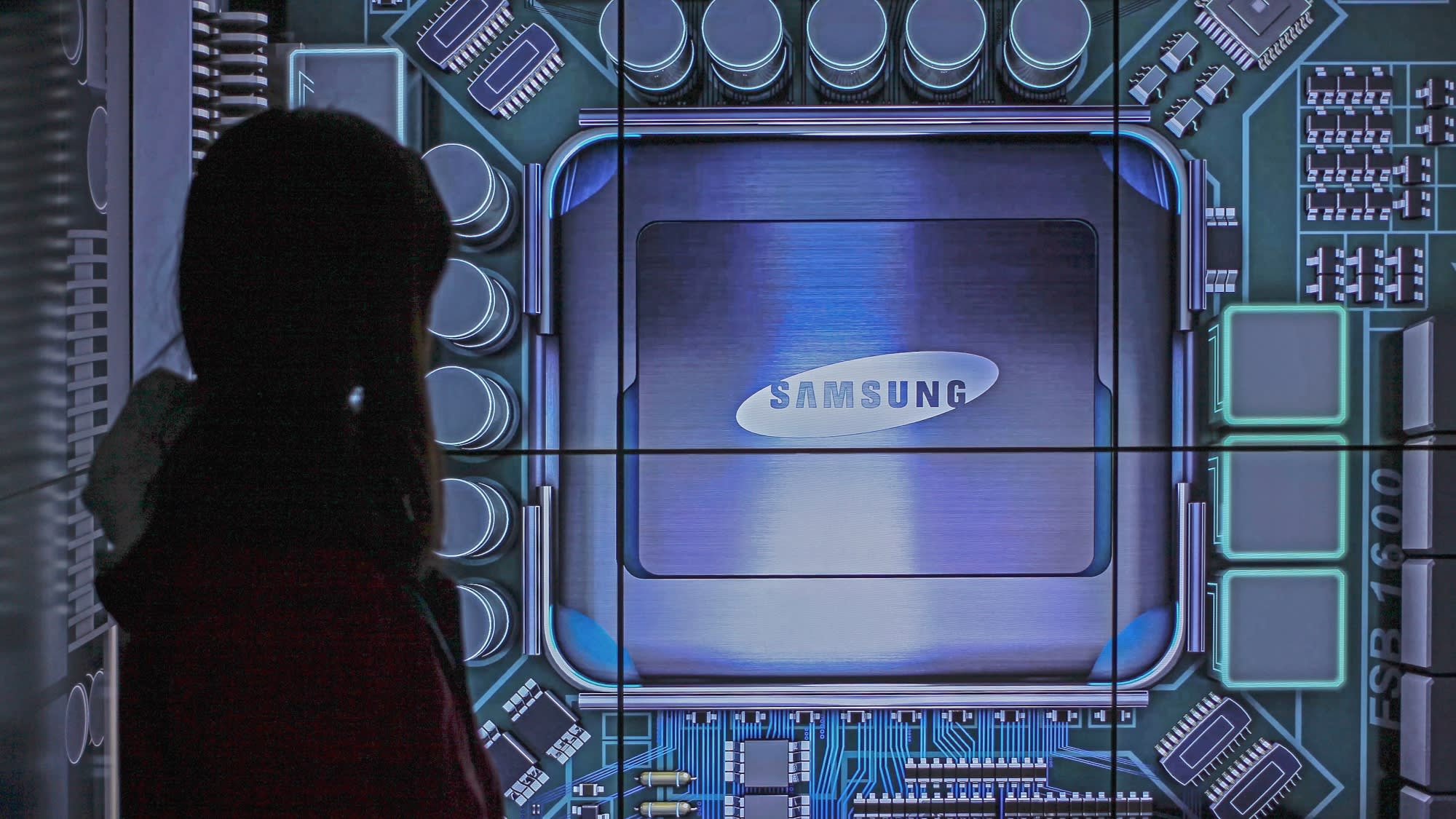 A visitor is seen at the Samsung Delight shop in Seoul. Hydrogen fluoride etching gas, which Japan holds a 80% to 90% market share, is vital to semiconductor production.   © Getty Images

While the insider did not disclose the specific companies involved, the gas likely comes from producers in China, Taiwan or South Korea. Samsung has sent senior officials to Taiwan and mainland China to seek alternative suppliers since Japan announced the curbs July 1.

It is expected to take two to three months for Samsung to determine whether current quality levels can be maintained with etching gas from other sources. But the move could lead to a broader effort by South Korea’s chip industry to reduce its dependence on Japanese materials.

Hydrogen fluoride is used to remove excess material from around circuit patterns on silicon wafers. Production of cutting-edge semiconductors requires gas that is 99.999% pure, and Japanese companies lead the world in developing the technology required to reach this level of purity, controlling 80% to 90% of the market.

“The technology barrier for advanced IT materials is high,” said Jun Hong Park, an S&P Global Ratings analyst covering Samsung. “As a result, it would be difficult for Korean players to catch up in the near term, even with some additional support from the government.”

The issue is how much inventory South Korean chipmakers have and “whether we actually expect [imports] to be stopped 100%,” he said. 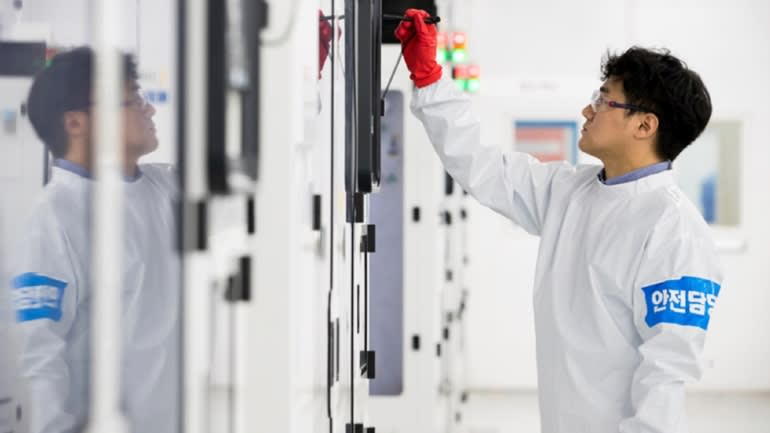 Even if Samsung’s trial delivers good results, it will still need to negotiate prices and quantities with the supplier. And the company, which boasts a roughly 40% share of the global market for two key types of memory chips, is known for driving a hard bargain.

Before now, the chipmaker had never seriously considered switching to other etching gas suppliers. It valued Japanese players’ focus on quality and prompt delivery, and saw little reason to believe that its supply would be disrupted.

But the export curbs are forcing it to look elsewhere. SK Hynix has also said it is considering turning to etching gas suppliers outside Japan.

Samsung appears to be reviewing its supply chain in much the same way Japanese companies did after the March 2011 tsunami and earthquake disrupted production. It may choose to diversify away from Japanese suppliers to spread out its risk.