home // News // Water fluoridation from the frontline //
Note from Fluoride Action Network: According to FAN director, Paul Connett, PhD, this article represents dangerous misinformation. The author makes no mention of the recent U.S. government-funded studies which show a link between exposure to fluoride during both fetal development and infancy and lowered IQ in children (Bashash, 2017; Green, 2019; and Till 2020). Thus is cherry picking at its worst. With UK “experts” like this no wonder the Tory government is considering mandatory fluoridation. 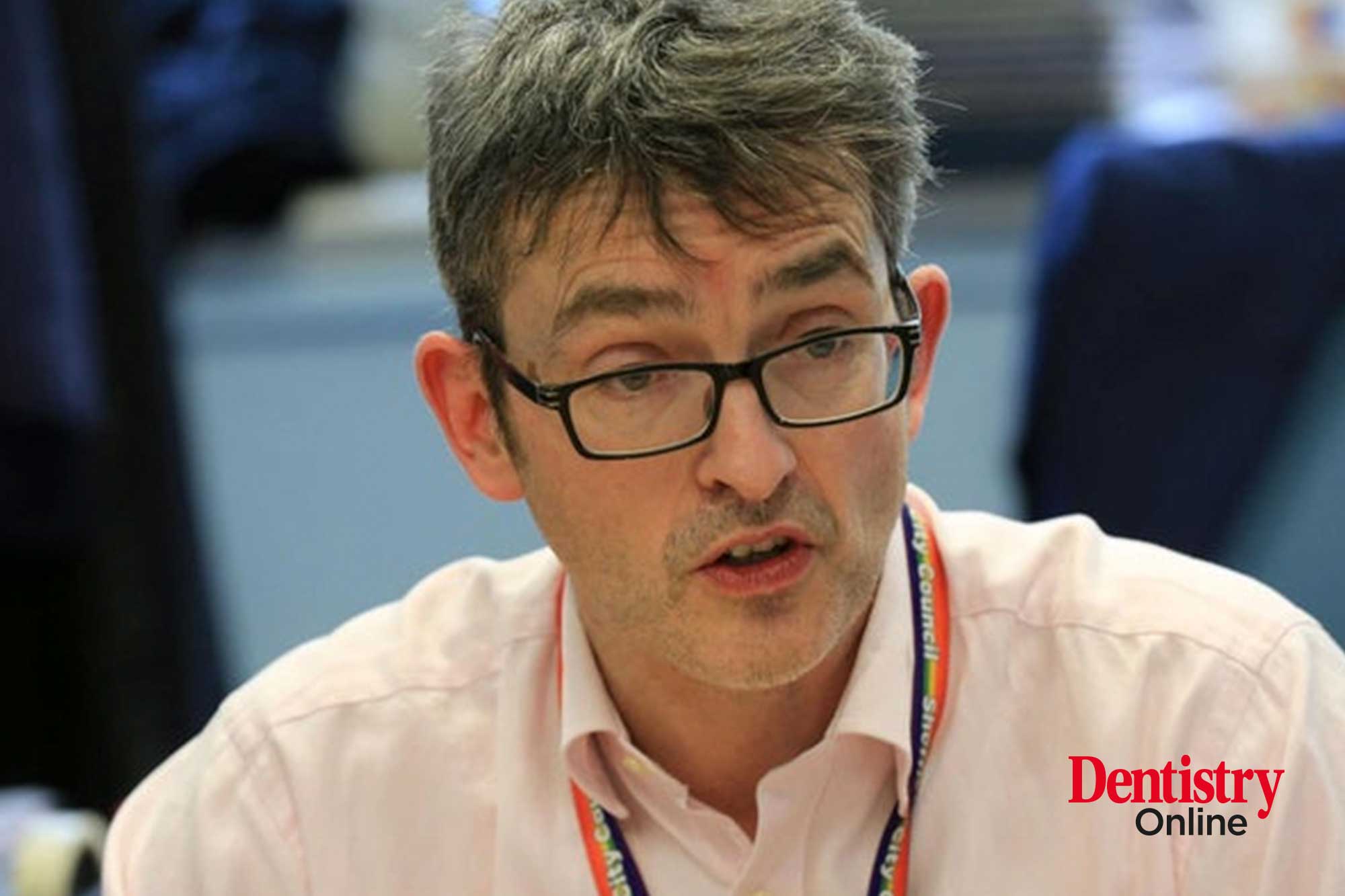 Oral health promotion is one of your responsibilities – how easy is it to persuade the population of Sheffield to take better care of their teeth?

Most people think oral health is the work of dentists and not something that local authorities need to worry about. But it became our responsibility in 2013.

On oral health improvement we left behind the model of handing out leaflets outside the supermarket saying: ‘Don’t eat sugary sweets, because it’s bad for you’ and ‘Get your kids to brush their teeth’ decades ago.

We all know there are structural upstream interventions that will make a much, much bigger impact on the state of oral health. I refer of course to water fluoridation, and interventions that reduce population consumption of sugar.

Of course you could go further upstream and talk about poverty.

Is water fluoridation something you have considered in Sheffield?

For sure. My view is that water fluoridation is as close to a magic bullet as you’re going to get in oral health.

And they are the ones needing extractions under anaesthetic. And that’s an argument that carries quite a lot weight.

According to the White Paper released in February, the government is going to take back control of water fluoridation centrally. How do you think things will play out in the coming two years?

I know of places that have gone down this path over recent decades. They usually fail in the face of the well-organised and very, very vocal opposition.

There is all sorts of junk science out there. And it’s the same for other issues that are hotly debated, vaccinations for instance; the opposition to people being vaccinated uses junk science.

What can we do?

So we could call out junk science, which one of my old mentors used to call ‘street fighting with evidence’.

We can be all pure and narrow about how we use evidential arguments to argue a cause. But our opponents will be cherry-picking bits of evidence to suit their ideological position.

There are those on the far sides in any debate, including this one, who will never shift their view at all. But there are plenty in the middle who are probably ‘influenceable’.

As for the dental profession’s push on fluoridation, it’s worth looking at tobacco control. The American medical profession weren’t particularly strong advocates because they feared they would be arguing themselves out of a job.

In the end it was the medical profession who changed their position and swung it. They can tell a story from the real, real frontline. They are the ones who patch people up after they’ve had a heart attack or treated people for lung cancer.

The corollary here is it’s the dental profession that takes children’s teeth out. And no one would want that.

Every clinician I know wants to improve outcomes for their patients. Here is a huge and very obvious target to do just that, especially focusing on those who have poorest outcomes.

No service delivery is required, just strong and persistent lobbying. My challenge to the dental profession is to persistently advocate to your elected politicians to implement CWF.

And if they say no or it can’t be done, especially given what is in the NHS White Paper, ask for a clear reason why not.

So you predict that there will be some public protests?

I listen to what they say. And usually gently, but firmly, unpick either the evidence or the ideological arguments that they put forward. But I never do that directly with them.

And I’d say the same about the anti-fluoride lobby. I always focus my energies more on either the public at large or the political decision-makers.

Ultimately, a fairly small group of politicians make the decisions, or people who are able to influence big politicians.

Making sure that those people understand the argument is probably the best tactic; the White Paper indicates we are more than half way there.

You have been in the media spotlight in the last 18 months for your thoughts on COVID-19 – how did that come about?

It could be the Twitter effect. I notice that once you have been interviewed on national radio or TV, everyone is after you. The journalists keep coming back.

My approach is to be direct but constructive about the problems we face.

Ray Lowry, secretary of the British Fluoridation Society, interviewed Greg. On Twitter he is @felly500 and he is on the board of the Association of Directors of Public Health. On 25 June he is one of a panel of speakers at a virtual Health Education England event on the topic of: Reducing health inequalities, also featuring Professor Sir Michael Marmot, Alan Johnson, Claire Stevens, Jenny Godson, Bola Owolabi and Barry Cockcroft. For more information or to register visit us02web.zoom.us/webinar/register/WN_yA0YSRmbSHODBIb9Q3sCJQ.

A thin line between love and hate

Half of all smokers are stress smoking more since COVID-19

Adults with gum disease can transmit the bacteria to children

Water fluoridation from the frontline