The county council is moving onto the next steps of a bid to extend the fluoridation of the water supply in Northumberland. 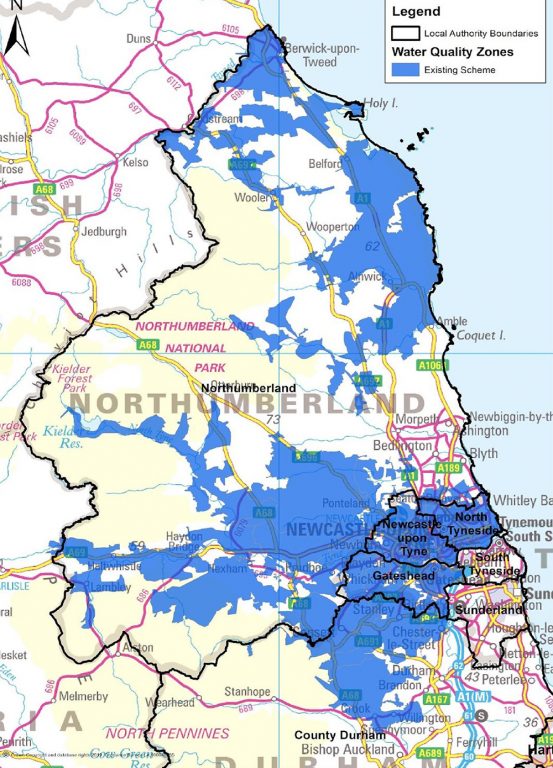 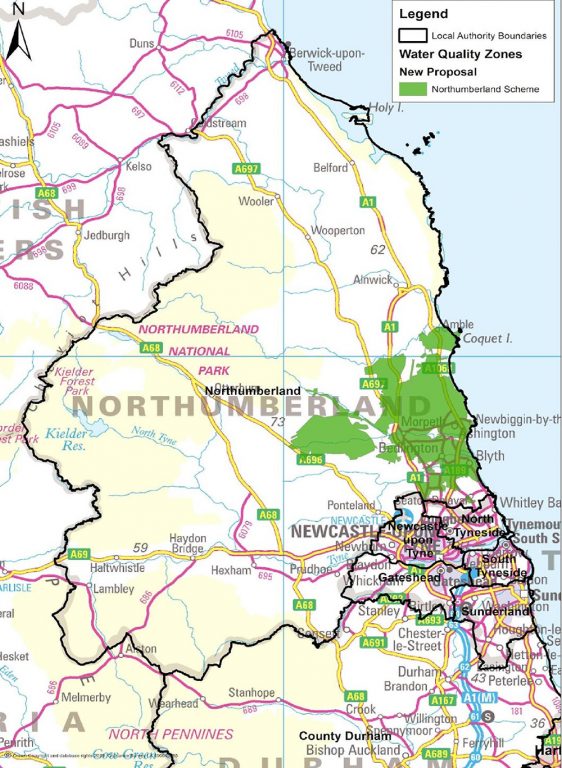 However, this would be subject to approval from the Health Secretary as well as an independent public consultation, slated at this stage to run from May to August next year.

However, this would be subject to approval from the Health Secretary as well as an independent public consultation, slated at this stage to run from May to August next year.

At its meeting on Tuesday (October 8), the authority’s cabinet agreed to consult the Secretary of State for Health and Social Care, following confirmation from Northumbrian Water that the proposal put forward to vary the Northumberland community water fluoridation scheme is ‘operable, efficient and technically possible to implement’.

Community water fluoridation ensures that, where the natural fluoride concentration is too low to provide dental health benefits, it is raised to and maintained at the optimum level.

The current scheme covers areas in the former Alnwick district as well as parts in west Northumberland. Further north in the county is part of the existing scheme, but has not been receiving fluoridated water since the mid-2000s due to infrastructure failure; its restoration is being progressed by Public Health England.

The report to councillors notes that therefore some of Northumberland’s least deprived communities are receiving fluoridated water, while some of the most deprived are not.

The proposed extension would cover an area in the south-east of the county, from Blyth out to Bedlington and Morpeth and up the coast to Amble.

The proposal would more than double the number of Northumberland’s households which have fluoridated water, leaving just 4.2% – or around 14,500 residents – without.

Increasing water fluoridation is just one element of the Northumberland Oral Health Strategy for 2019-2022, but it was the one which attracted the most attention when the document was signed off by the council’s health and wellbeing board back in March.

In the North East, the lowest rates of dental decay in children are found in areas with fluoridated water, whether natural or artificial, because fluoride increases the tooth’s resistance against the effects of frequently consumed sugar.

The capital costs of the proposed extension, for the plant and equipment etc, is around £2.15million, which would fall to the Department of Health and Social Care. The annual running costs would be between £85,000 and £110,000 (although possibly up to £182,000) and would be covered by the county council’s existing public health grant.

However, as with many health issues, there are stark inequalities across the county, with fewer than 40 per cent of the populations of Amble and Wooler accessing a dentist compared to 68 per cent in Hexham West, for example.

Oral health is important because it is a marker for wider health and wellbeing issues, given the risk factors such as an unhealthy diet, obesity and excessive alcohol consumption are shared with conditions like diabetes and heart disease.