Also published in the Jamaica Observer, The Jakarta Post in Indonesia, and the Daily Sabah in Turkey.

A study published on Monday linked consumption of fluoridated tap water during pregnancy to lower IQ scores in infants, a finding at odds with decades of public health messaging extolling the mineral’s benefits in reducing cavities.

Several outside experts expressed concern over the research’s methodology and questioned its conclusions, though some found the results compelling enough to merit further investigation.

The US Centres for Disease Control and Prevention (CDC) named community water fluoridation one of 10 great public health achievements of the 20th century because of its contribution to the steep decline in tooth cavities in the United States over several decades.

High levels of fluoride have been found to be toxic to rat brains, but the concentrations seen in fluoridated tap water are deemed safe. 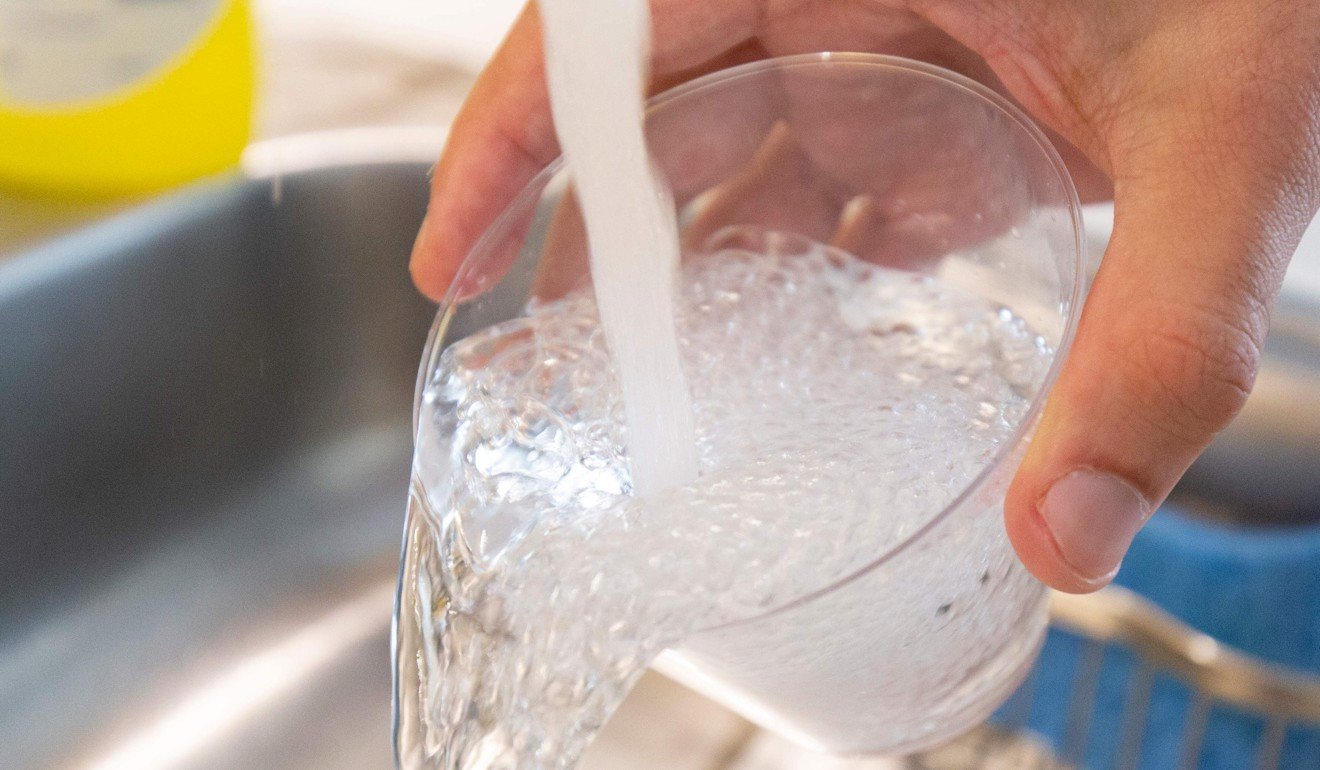 Fluoride has been added to community water supplies in industrial countries to prevent tooth decay since the 1950s. Photo: AFP

“We realised that there were major questions about the safety of fluoride, especially for pregnant women and young children,” said Christine Till, an associate professor at Canada’s York University and the paper’s senior author, adding it was important to base decisions on evidence.

The study, published in the influential JAMA paediatrics journal, analysed data from 512 mother-child pairs across six Canadian cities, with about 40 per cent living in communities supplied with fluoridated municipal water.

After controlling for other toxins in their analysis, the researchers found that an increase in concentration of fluoride in pregnant mothers’ urine of one milligram per litre was associated with a 4.5-point lower IQ score in boys – but not girls – at age three or four.

When estimating the daily maternal fluoride intake instead of fluoride in urine, they found a 1mg increase in intake was associated with a deficit of 3.7 IQ points for both boys and girls.

US and Canadian health authorities recommend capping fluoride concentration at 0.7mg per litre (parts per million) to prevent fluorosis, overexposure to fluoride that leads to mild tooth discolouration. But the actual levels that will be ingested will vary according to how much a person drinks.

According to the CDC, fluoridated water is supplied to nearly three in four Americans (more than 211 million people), while Health Canada estimates 39 per cent of its population receives water from fluoridated supplies.

Anticipating controversy, the journal took the unusual step of issuing an editor’s note that said the decision to publish was “not easy” and that it had been subject to additional scrutiny.

Experiments in water fluoridation began in the early 20th century, and over time its opponents came to be seen as quacks: the 1964 satirical film Dr Strangelove or: How I Learned to Stop Worrying and Love the Bomb features an unhinged general who believes fluoridation is a Communist conspiracy against the US. 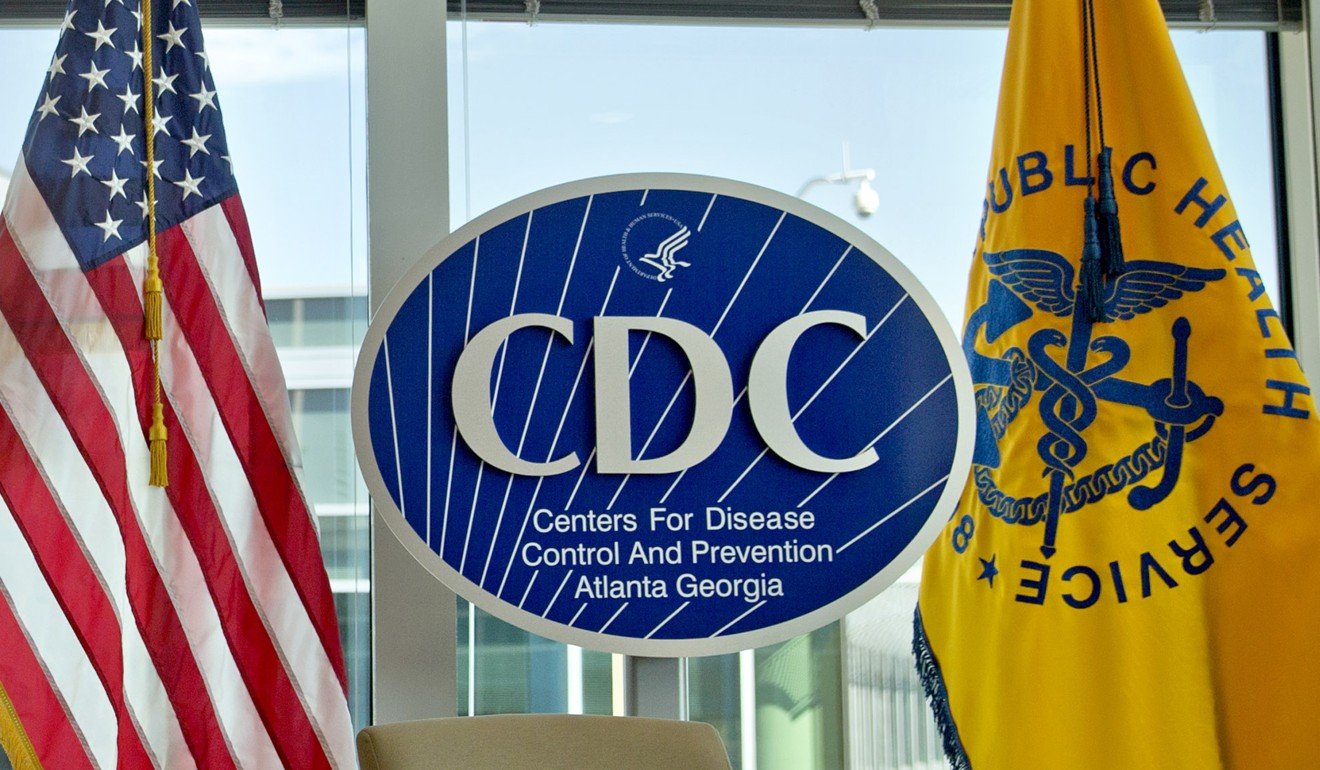 A US Centres for Disease Control and Prevention logo at the federal agency’s headquarters in Atlanta. Photo: AP

Till said that she herself had not been convinced when a graduate student first approached her with the idea to investigate the effects on IQ, but has since come around.

“We’ve had many moments in history where we got new knowledge and changed decisions. Look at thalidomide and look at recommendations for hormone replacement therapy”, which was once advised for all menopausal women, she said.

But experts in fields ranging from statistics to toxicology to neuroscience expressed reservations.

“The key words in the paper are ‘higher levels’,” said Oliver Jones, an environmental chemist at Australia’s RMIT University, who noted that fluoride intake appeared to be below 1mg per litre for most people in the study.

He still called the work “interesting” and said it justified future research – a conclusion shared by David Bellinger, an epidemiologist at Harvard University who said the results were “highly credible” but would need to be replicated before policy changes were in order.

But Stuart Ritchie, a psychologist at King’s College London, said it was “inconsistent” that the study’s first analysis only found a significant result for boys and not girls, while the second analysis found an overall effect with no sex differences, and deemed the findings “pretty weak”. 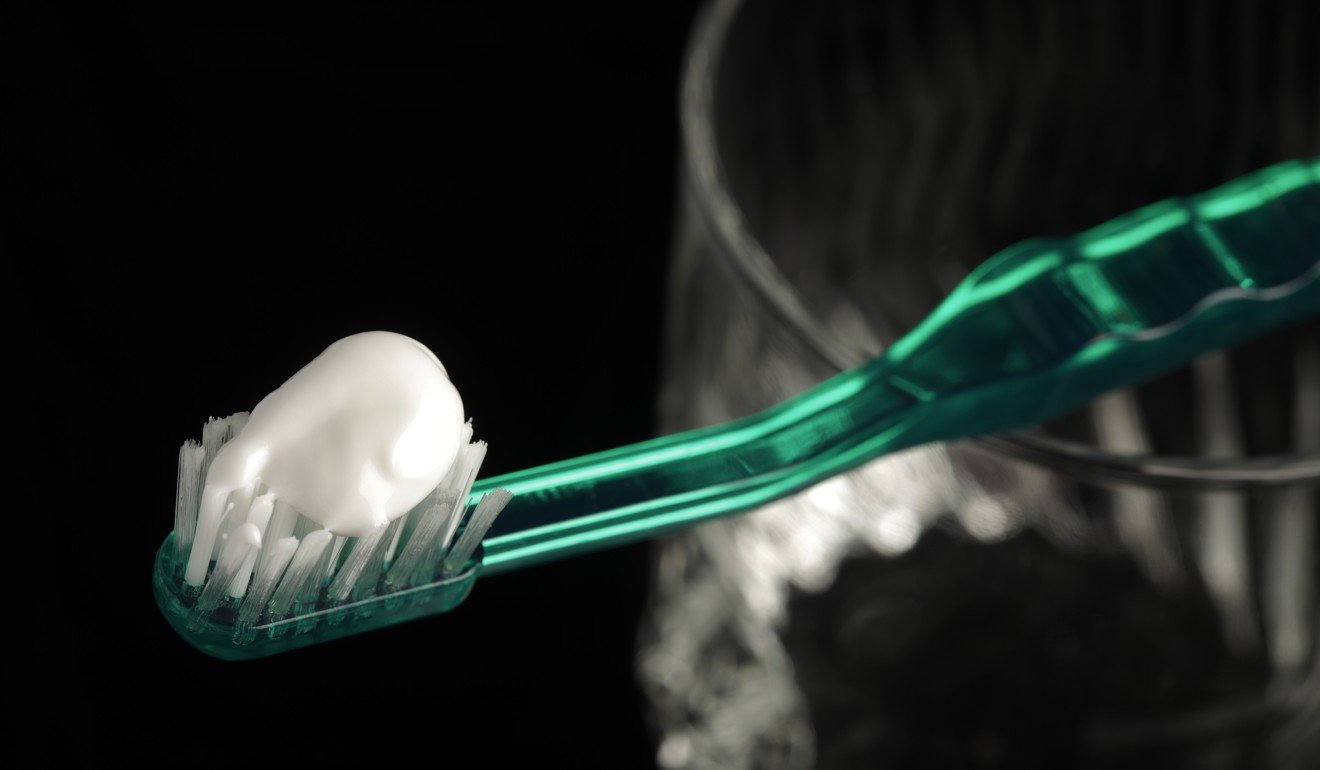 Critics of water fluoridation argue it is unnecessary because modern dental products like toothpaste contain fluoride, while 97 per cent of European residents receive unfluoridated water without a major impact on their dental health.

Pamela Den Besten, a professor of orofacial science at University of California San Francisco said that while she remained in favour of fluoride for its dental benefits, it acts on teeth topically and that concerns over its presence in drinking water should not be dismissed.

“My bias, given the findings of this and other studies, is to focus on the delivery of fluoride through strategies that do not require the fluoride to be ingested,” she said.

NOTE: The Agence France-Presse report was also published in the Jamaica Observer and the Turkish Daily Sabah.