A COMMUNITY poll on water fluoridation will be held in conjunction with the September 4 local government elections.

The community will be asked: “Yes or no: would you prefer that council stop adding fluoride (hydrofluorosilicic acid) to the public water supply?”

The fluoridation debate has been on the table for 30 years since the first poll was conducted in 1991. The contentious issue one that deputy mayor Lisa Intemann has been an active voice on since 2004 when the matter was brought to council.

Cr Intemann opposes water fluoridation, and welcomes a community poll to gauge public opinion on the matter which can then guide future discussions with NSW Health.

In August 2004, Port Macquarie-Hastings Council referred the decision on fluoridation to the state government. In September, the NSW Department of Health directed the council to fluoridate its drinking water supply.

Fluoridation began in the Hastings in February 2012 after construction and completion of the fluoridation plant, which was made possible with state government funding close to $1.8 million. 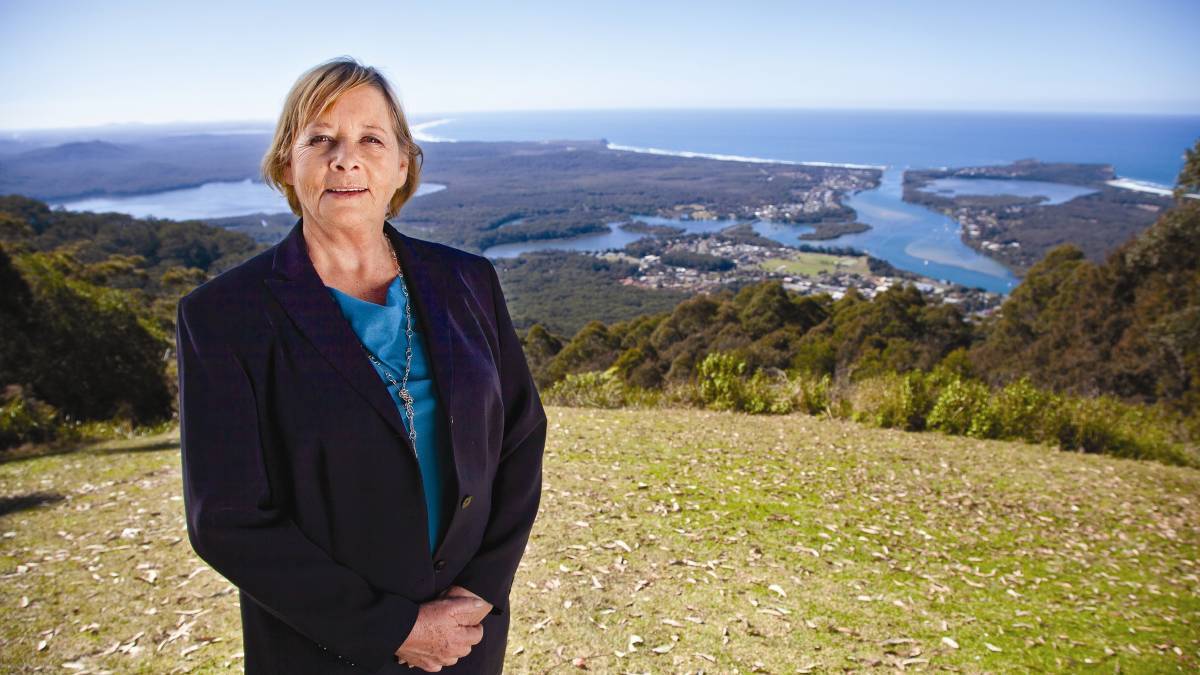 The NSW Department of Health subsequently directed the council to fluoridate its drinking water supply.

Member for Port Macquarie Leslie Williams and the Australian Dental Association has questioned the purpose of the community poll. Mrs Williams reaffirmed in Parliament last year she continues to support the position of NSW Health and the National Health and Medical Research Council on fluoridation.

“I grew up in Sydney but never really thought about fluoridation. It’s not something much talked about,” Cr Intemann said.

Cr Intemann first raised her concerns about the purpose of fluoridating water after a meeting with a NSW Health executive in 2004, when she was told the area’s water supply would be fluoridated.

“But as a scientist, my hackles were raised by the idea of no choice, so I went looking and spent a solid fortnight on the internet reading every official government fluoridation report I could find – mostly from WHO, Australia, UK and USA,” she said.

“I came to conclude that we really knew nothing about water fluoridation – not whether it works or not, or whether it’s safe or not.”

She said every report she read assumed fluoridation was safe and dentally effective.

“But the actual data showed only a minor dental benefit if any – on average around one less tooth decay per child, and no evidence of benefit to adults. That hardly warrants forcing it on entire communities.

“And there were universally expressed concerns about health effects, and urgent recommendations for reliable health and safety studies to be done. To this day they’ve not been done.”

I’ve kept up with the emerging published science and personally communicated with every relevant authority in NSW and federally, trying to understand how we could end up forcing the nation to consume a highly risky chemical with basically no benefit.

Under Section 6B of the Fluoridation of Public Water Supplies Act 1957, a water utility may not cease fluoridation unless the direction is revoked by NSW Health.

A local council or water utility may request that NSW Health revokes a direction to fluoridate a water supply. In considering a request to revoke a direction, NSW Health would consider any information provided by the council.

The decision would consider the potential impacts on the community should fluoridation be ceased. This process allows NSW Health to make an informed decision in the best interests of the community. 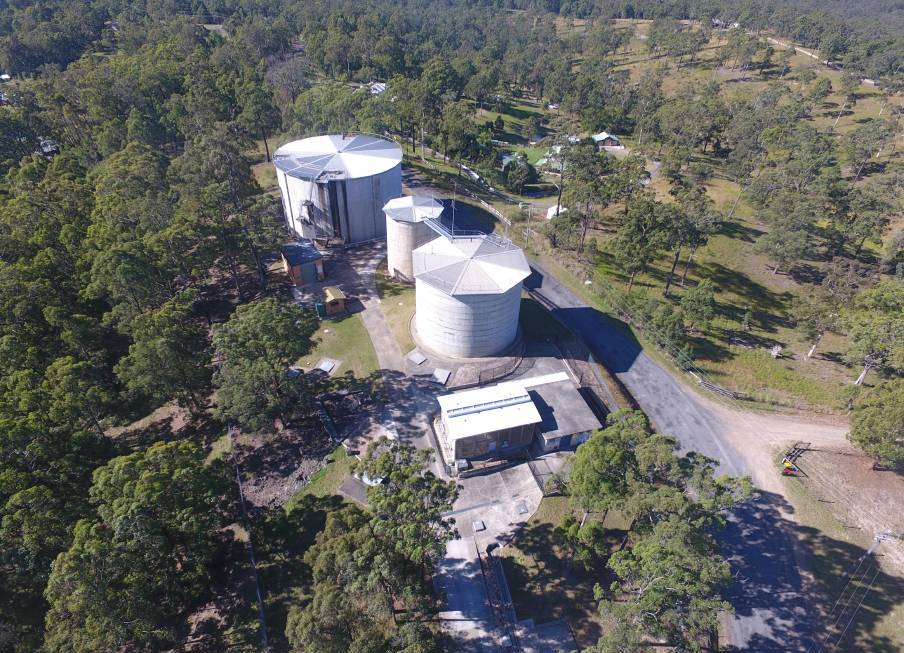 During 2004, Cr Intemann vigorously opposed council’s decision to send the matter to NSW Health to decide, and has since then continued trying to get the issue properly re-assessed.

“I’ve kept up with the emerging published science and personally communicated with every relevant authority in NSW and federally, trying to understand how we could end up forcing the nation to consume a highly risky chemical with basically no benefit.

“I realise the poll isn’t binding and can’t alone stop fluoridation. But it will better inform council on local opinions to guide discussions with NSW Health,” she said.

“A solid ‘Yes’ vote from people preferring to stop fluoridation would at the least empower council to advocate for an independent assessment of risks to health from water fluoridation, and the need for health warnings.”

The NSW government continues to support water fluoridation as a safe and effective way to help prevent tooth decay in the community.

The National Health and Medical Research Council has publicly supported community water fluoridation as a population health measure since 1952.