OVER 30 residents opposed to fluoride in their drinking water have vented their concerns just months before fluoride is set to be rolled out in Dalyellup’s water supply.

On Friday, March 25, members of the Fluoride Free Bunbury group met at Guppy Park to discuss possible next steps in deterring the roll-out which follows Eaton and Australind being fluoridated late last year.

Dalyellup is scheduled to receive fluoridated drinking water via the Water Corporation in June, followed by Bunbury mid-next year from water company, Aqwest.

Fluoride Free Bunbury coordinator Joyce Bok reiterated to the Mail the group was not against fluoride, but against a “lack of control” over how much they ingested.

“We just think there’s no need for it in our water because we can look after our teeth ourselves with toothpaste containing fluoride, so why is it in the water where we can’t control how much we take in?” Ms Bok said.

“I’m concerned because there’s a better way to protect against tooth decay, starting with education about what we eat and how we brush our teeth.

“This is about health – we have a human right to put fresh water into our bodies and achieve our biggest potentials as human beings.” 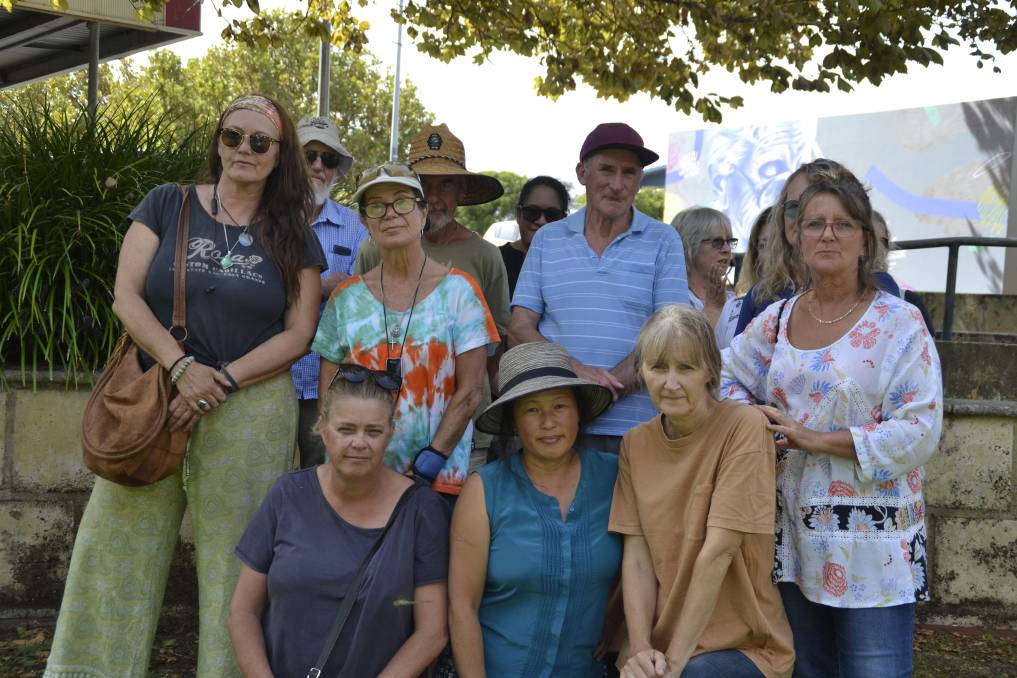 According to the Department of Health’s website, Western Australia uses fluorosilicic acid (a compound of fluorine, hydrogen and silicon added to water as a liquid, dissolving to release fluoride ion) and sodium fluoride (fluorine and sodium, in a powdered form) to fluoridate water.

While levels of fluoride in drinking water differ across the state, the optimum level for the Perth metropolitan area is considered to be 0.9 milligrams of fluoride per litre, with a range of 0.7 to 1.0 milligrams.

A Department of Health spokesperson told the Mail that fluoridation of public drinking water supplies had made a “significant contribution” to improving the oral health of Western Australians.

The spokesperson also confirmed that Bunbury would only receive fluoride about 50 years after Perth as “until recently” Bunbury’s drinking water supply had been sourced from multiple bores.

“So a recent amalgamation and simplification of Bunbury’s water supply network now enables the introduction of fluoride in a cost effective and efficient manner,” the spokesperson said.

Currently, 92 per cent of Western Australia’s water supply is fluoridated.