Expect another round in the long-running fight over fluoride in the early part of 2019.

CBC News reached out to the rest of the council members on their holiday break, to see where they stand. None of the people interviewed was ready to take a firm position.

“I’m torn,” said Joe Bachetti, Tecumseh’s deputy mayor. “We need to give it a good, healthy discussion and debate and listen to both sides. Both sides have valuable input.”

Calls and emails from the public have been flowing in quickly. LaSalle councillor Mike Akpata said he has been stopped to discuss fluoride while waiting in line at the grocery store, only to have someone who feels differently take up the other side of the debate.

“I have not received more feedback on any issue than this particular issue over my time as an elected official,” said Andrew Dowie, who represents Ward 1 on Tecumseh town council.

“This came up during the election. The different sides wanted a position. I said that I respected the democratic vote from prior and I wasn’t looking to revisit the issue. Now that the issue presumably will be reconsidered, I’m going to look at everything in front of me.” 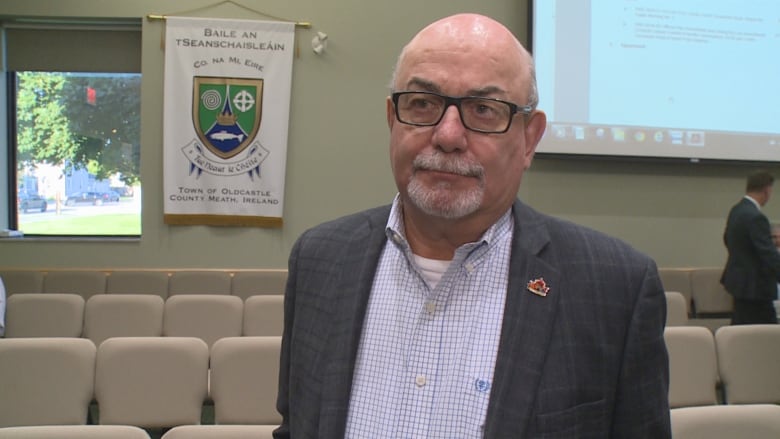 Tecumseh Mayor Gary McNamara is pro-fluoride. It was a previous Tecumseh council that was first to vote to stop fluoridation back in 2012. It was a 3-1 vote, with only McNamara voting to stick with fluoride. (Katerina Georgieva/CBC)

It was a previous Tecumseh council that was first to vote to stop fluoridation back in 2012. It was a 3-1 vote, with only McNamara voting to stick with fluoride. He is a longtime member of the board of the Windsor-Essex County Health Unit.

The town forwarded the request to Windsor and then Windsor’s city council voted to remove fluoride in 2013.

Now that Windsor has decided to reverse course, it needs support from at least one of the communities that buys its water from the city to agree. It’s unclear when fluoride will be put on the agenda in either LaSalle or Tecumseh.

LaSalle has a council meeting scheduled for Jan. 8, but Coun. Jeff Renaud thinks the fluoride discussion may have to wait until his town deals with the more pressing matter of whether to allow marijuana stores. The provincial deadline to opt out of recreational cannabis stores is Jan. 22. Tecumseh has already voted to opt out.

Tecumseh has a budget meeting set for Jan. 15, but no regular council meeting until Jan. 22.

“What I struggle with is they [Windsor] own and operate the plant,” said Bachetti. “How can the two of us with limited number of users trump the decision that the City of Windsor did?”

LaSalle Coun. Sue Desjarlais said she is already poring over research on fluoride, but since town administration has not taken a position, she did not want to say anything publicly. 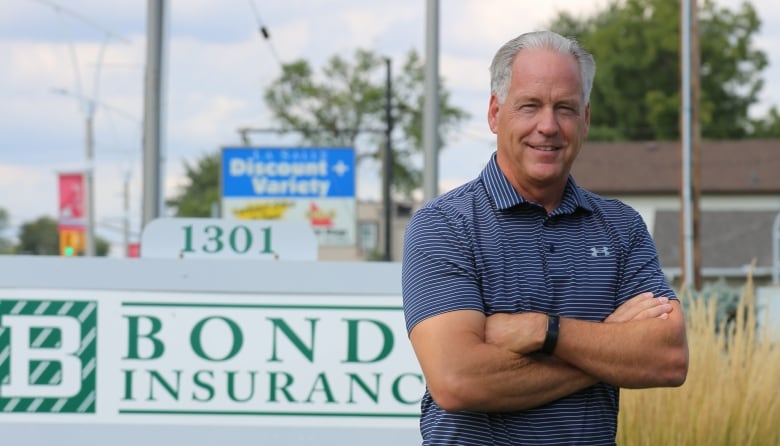 Mike Akpata, another LaSalle councillor said public opinion will play a role in his thinking.

“I have my personal feelings, but representative democracy means that I represent the will of the people,” he said.

Other councillors admit they’re still working through their personal feelings about fluoride, but Renaud says he’s seen its benefits first-hand.

“I have kids who have lived with and without fluoride, and we’ve seen the increase in the tooth decay between one child and the other,” said Renaud. But he adds, “it won’t be a decision I make on my own heart; it’s going to be based on scientific fact and the things brought forward by the people that know a lot better than me.”

And with so many feeling so strongly about fluoride – for and against – “it’s going to be hard to keep everybody happy,” Renaud said.