home // News // JNARDDC comes up with a process to get silica, aluminium fluoride from coal fly ash // 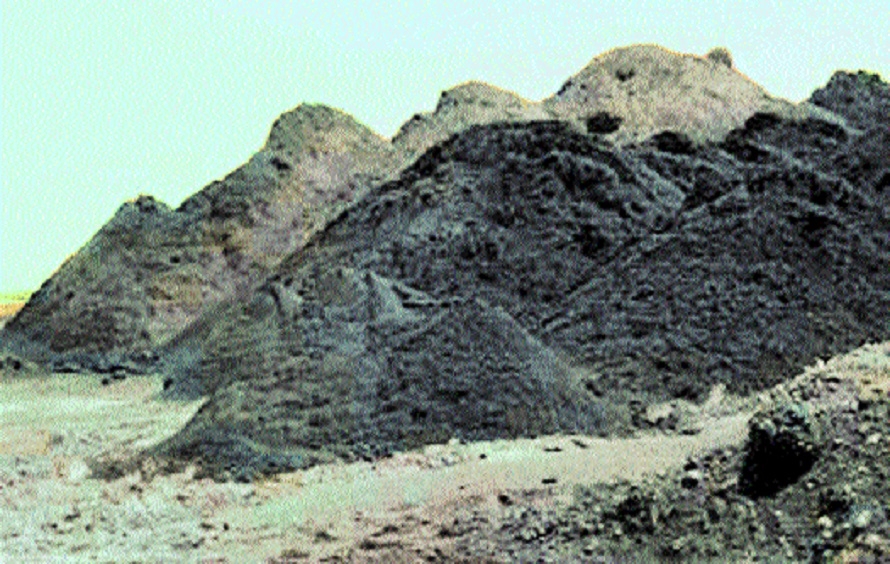 Silica is useful for structural materials, microelectronics and pharmaceutical industry

Hence it is estimated that the current demand of aluminium fluoride (42,000 tonnes) for Indian aluminium smelters can be fulfilled by coal fly ash alone. This helps in saving the natural resources, import substitute and proper utilisation of waste.

The study will result in establishing the process for extraction of pure silica and smelter grade aluminium fluoride for aluminium industry and construction sector. The coal fly ash (CFA) generation in INDIA is about 200 million tons per annum containing 30 per cent alumina and 60 per cent silica. Hence it is estimated that the current demand of pure silica required for various applications and aluminium fluoride required for Indian aluminium smelters will be fulfilled by treatment of coal fly ash alone. This helps in saving the natural resources like bauxite and sand and lead to proper utilisation of coal fly ash. The outcome of work based on 10 gm of CFA was interesting and promising which prompted to submit a proposal to Ministry of Mines to setup a bench scale conversion facility.

CFA is one of the solid wastes generated in thermal power plants during the process of power generation. According to 2017 data, world-wide about 25,000 TWh per annum of energy is generated by thermal power plants whereas in India power generation by coal based thermal power plants is about 218 Gwh (approximately 65 per cent of total electricity generated) which is results in 195-200 Million tons per annum of CFA generation. India’s commercial energy demand is met through the country’s vast coal reserves and the CFA generating from all coal-based thermal power plants are accumulating over the years which typically contains 27-31 per cent alumina; 56-60 per cent of silica and 9-13 per cent oxides of elements. A team of JNARDDC is working on its parameters, recycling of solvent, environmental sustenance and cost economy of the process under the guidance of institute Director Dr Anupam Agnihotri.