FAN's compilation of government and other reports from the US, EU, WHO, UN, Australia, Canada, Ireland, NZ, and the UK. The majority of FAN's submissions to various government agencies over the years are also included.

• High fluoride groundwater risk map was generated.
• Climate variables are the most important indicators.
• High fluoride risk areas comprise a total of 27.6% of the country.
• About 89 million rural people are at health risk due to fluoride exposure.
• The risk map can be used by authorities to prioritize fluoride mitigation.

Excerpt: The order of vulnerable segments of the population in terms of risk posed by F in GW [groundwater] was: infants > children > adults. 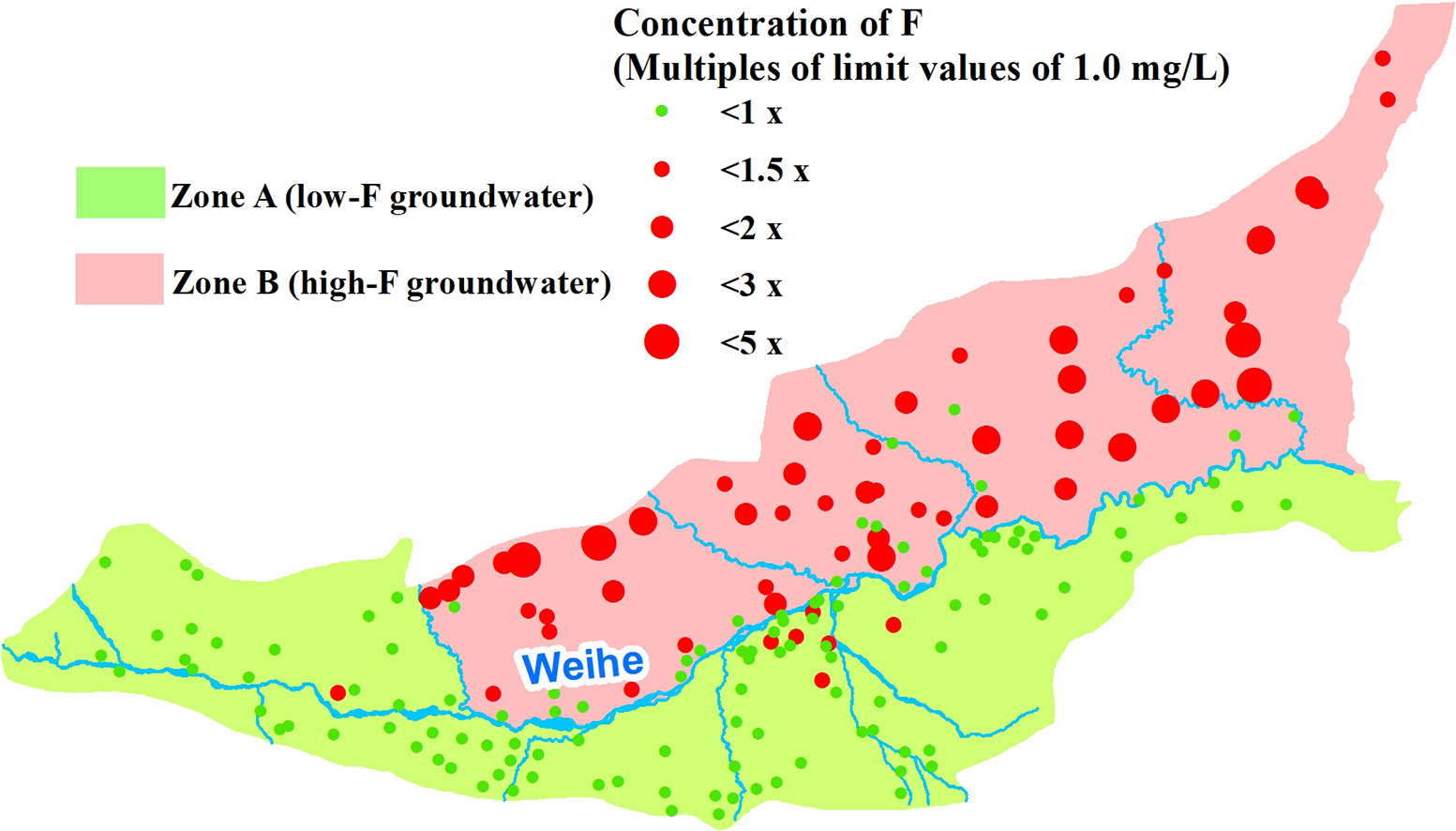 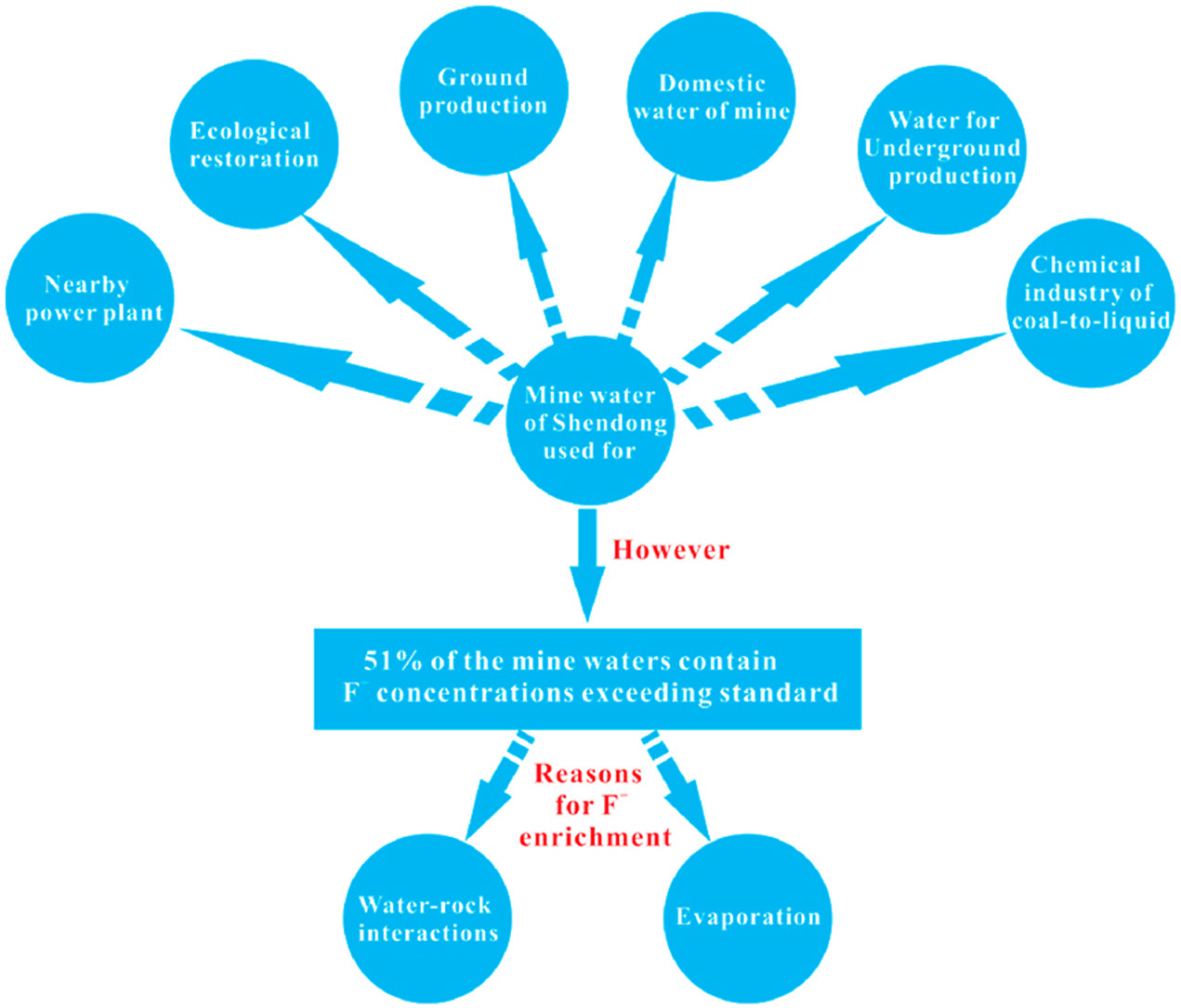 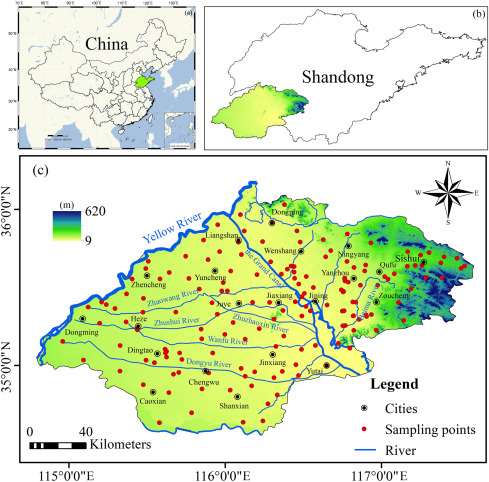 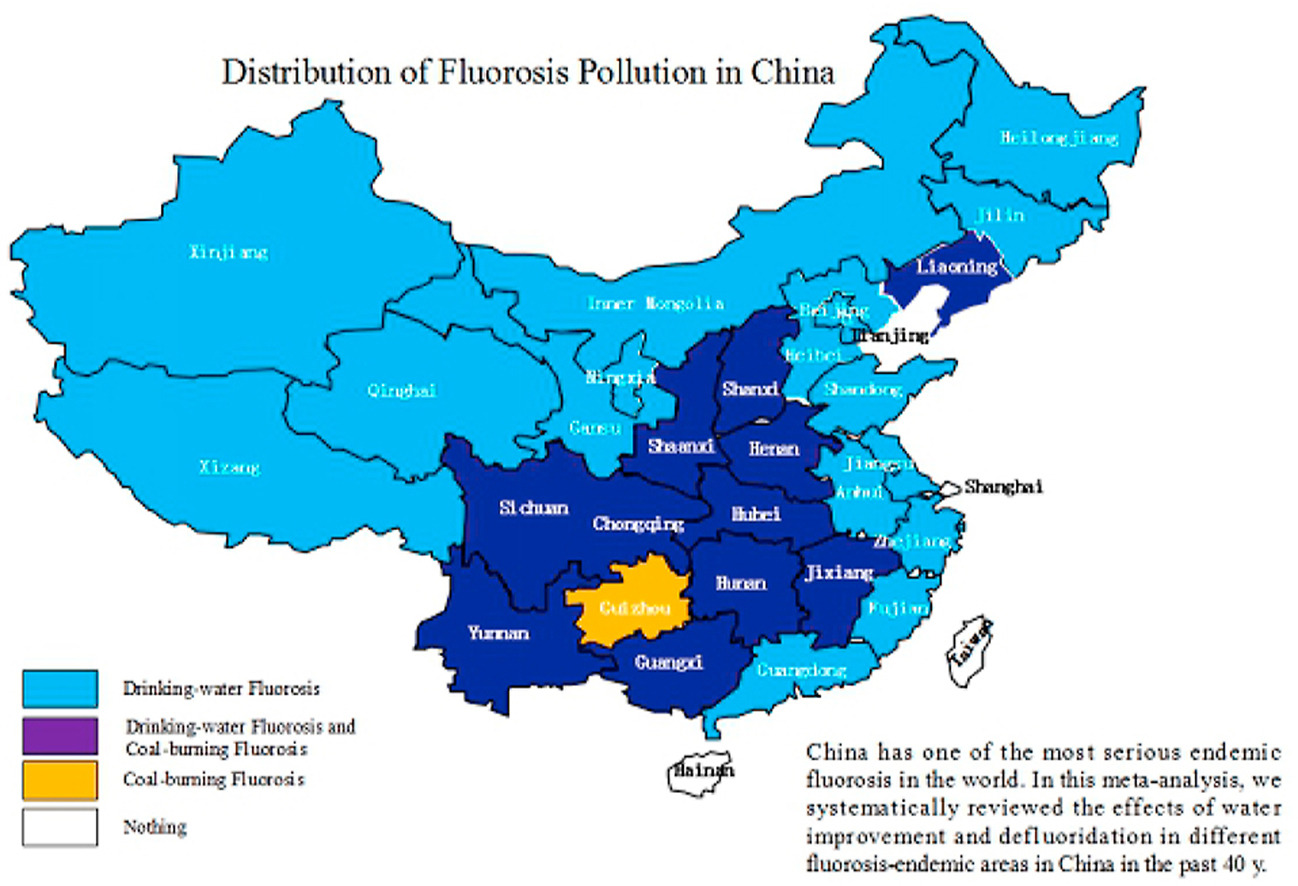 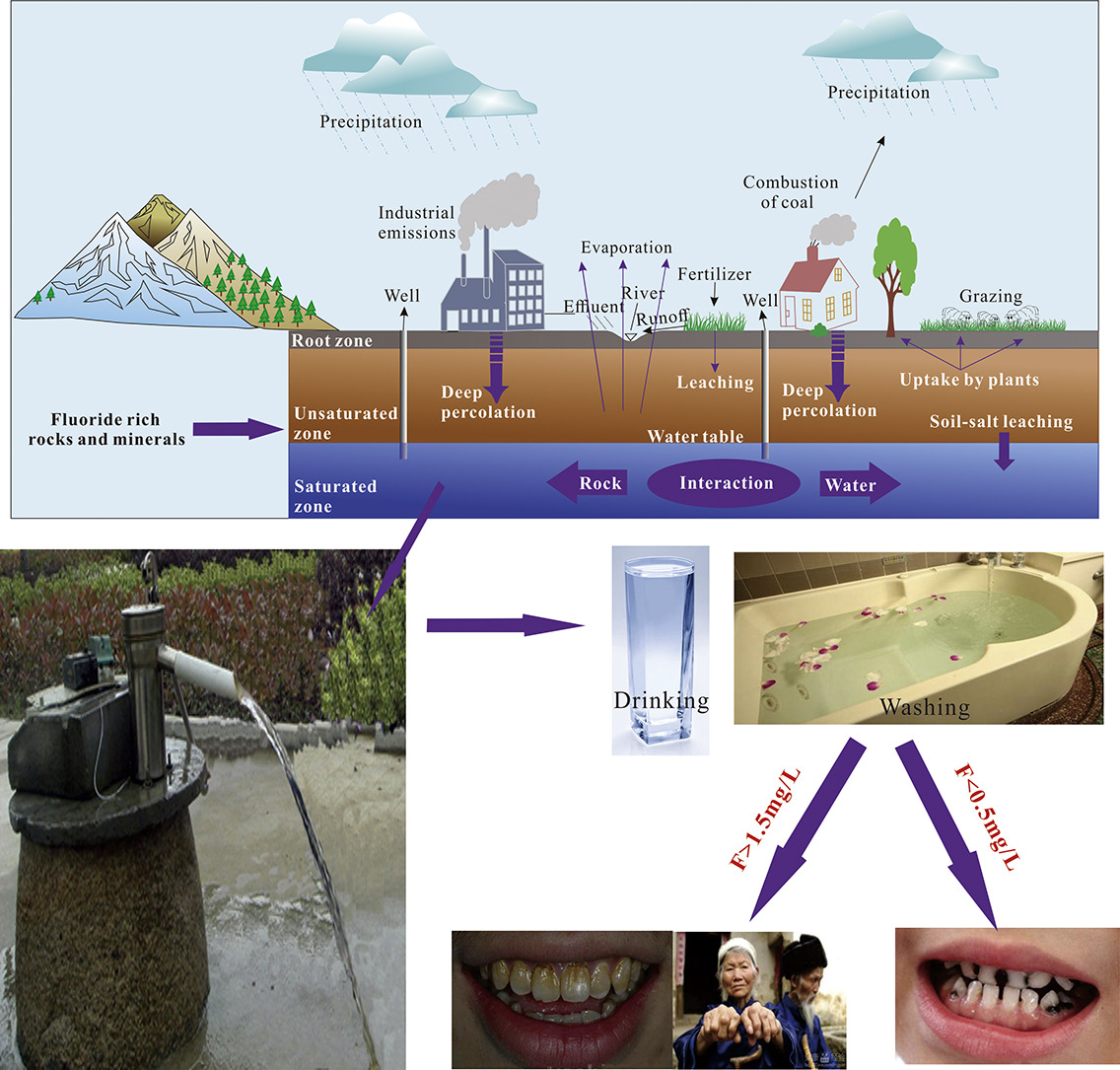